Sputum suctioning is one of common clinical nursing operations as well as an effective way to clear respiratory secretions. In this operation, suction tube plays an essential role. However, how much do you know about it？

What is a suction tube?

Suction tube is made from medical polymer materials and composed of catheter, suction-control valve and connectors (conical connector,  curved connector, hand-peeled connector, valve connector, European type connector）.The connector is connected to the suction machine in the hospital to remove the airway secretion sputum in the tracheostomy tube to make the airway open. Some suction tubes also have the function of collecting and storing these secretions.

Besides, disposable suction tube is a sterile product, sterilized by ethylene. It is limited to single use and prohibited from reuse.One tube for one person and no need to clean and sterilize again, which is more convenient and hygienic.

The suction tube is mainly used to extract sputum and other secretions in the trachea to prevent patients from limiting respiratory function, asphyxia and respiratory failure. Patients are advised to use it under the guidance of doctors in professional hospitals rather than using it privately to avoid causing other greater harm to their bodies because of improper use. Suction tubes can be divided into six models according to their diameters:F4, F6, F8, F10, F12 and F16. To prevent the occurrence of aspiration pneumonia, the appropriate model of tube should be selected according to the specific situation of the patient to avoid airway mucosal damage and secondary infection. 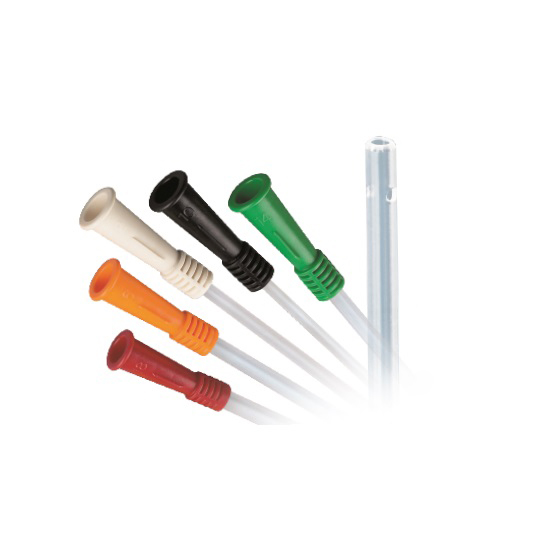 How to select suction tubes？

Only when selecting the right suction tube can it be useful and do no harm to patients. So the selection of suction tubes has the below requirements:

1. The material of the suction tube should be non-toxic and harmless to human body, and the texture should be soft, so as to reduce the damage to the mucosa and facilitate the operation.

2. The suction tube should have enough length to allow for timely and adequate aspiration of sputum so that it can reach the bottom of deeper airways. 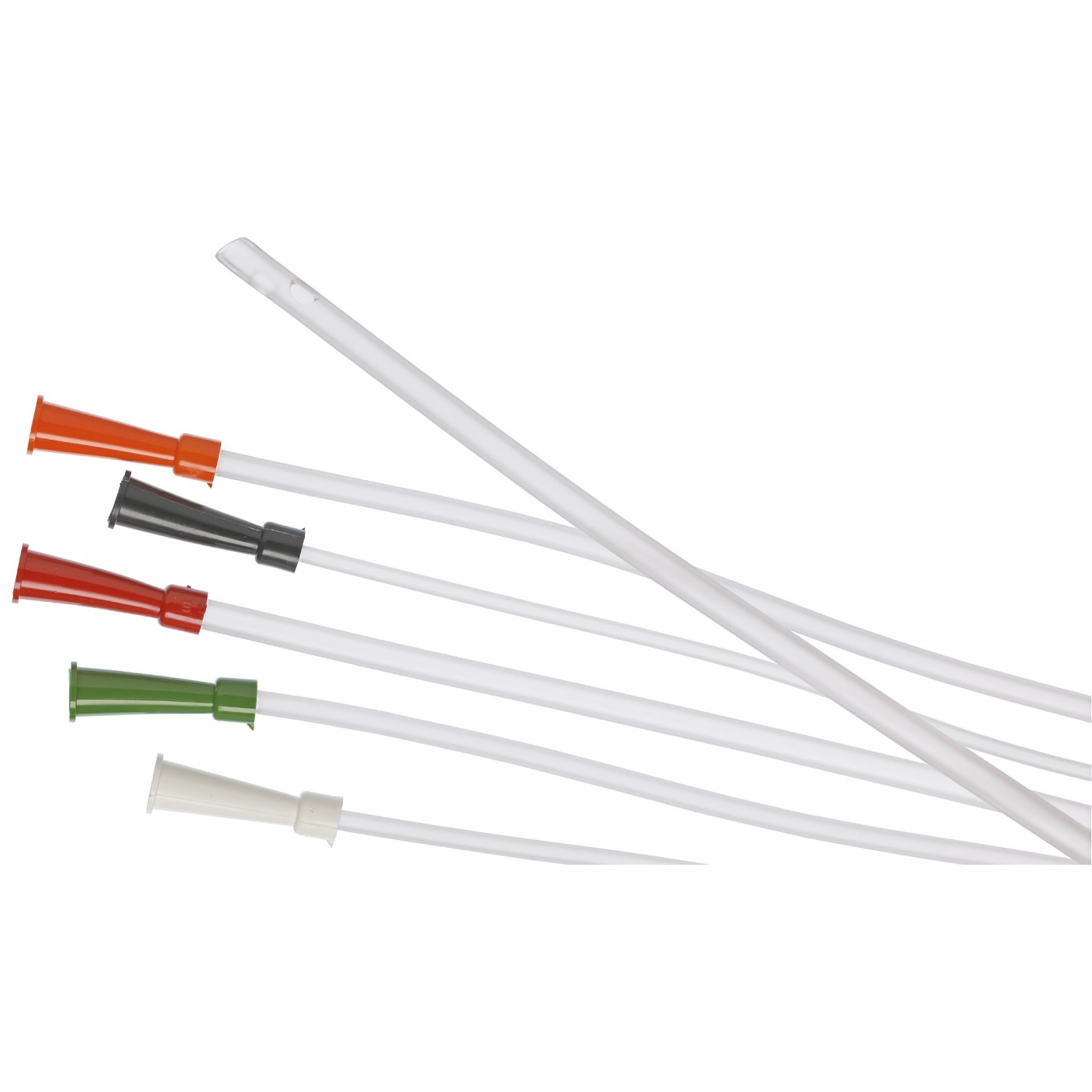 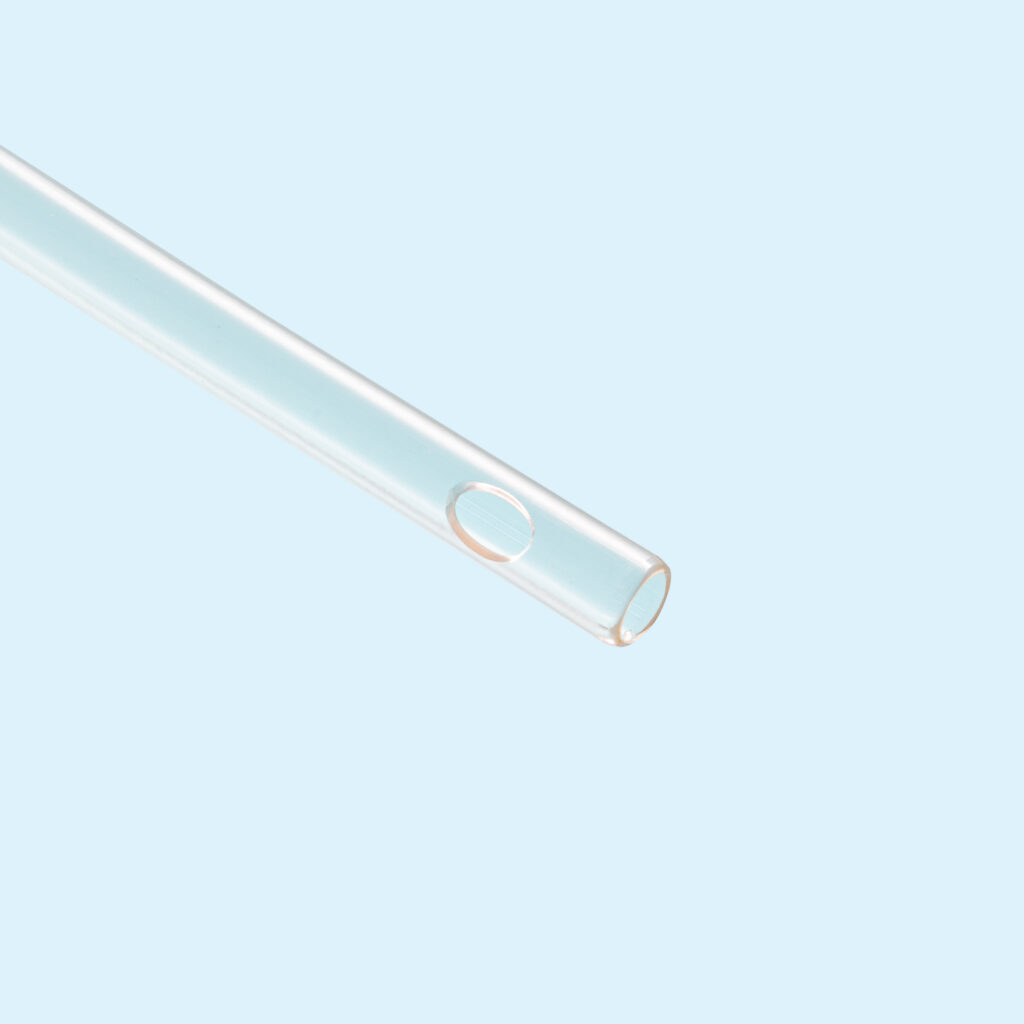 How to produce suction tubes？

As an important medical device, the production process and environment of suction tubes need to be strictly controlled, and also as an essential medical product, high production capacity is required to meet market demand.

Hanghingli automatic suction tube manufacturing machine can produce six tubes at a time, and can fuse, cut and attach the connector to the tube. The connectors are firmly glued with cyclic ketone glue.The horn connector and airplane-shaped connector are optional according to the demands. The machine can automate the whole production process,and automatically switch material feeding ports to ensure that it will not stop when adding or changing materials. It is also designed with precise punching structure to achieve high product consistency.

In addition, the high compatibility of the machine allows the production of any size and specification of tubes without changing mold. The machine can also be connected to packaging line and the automatic product inspection system according to production needs, making it a cost-effective suction tube manufacturing machine. 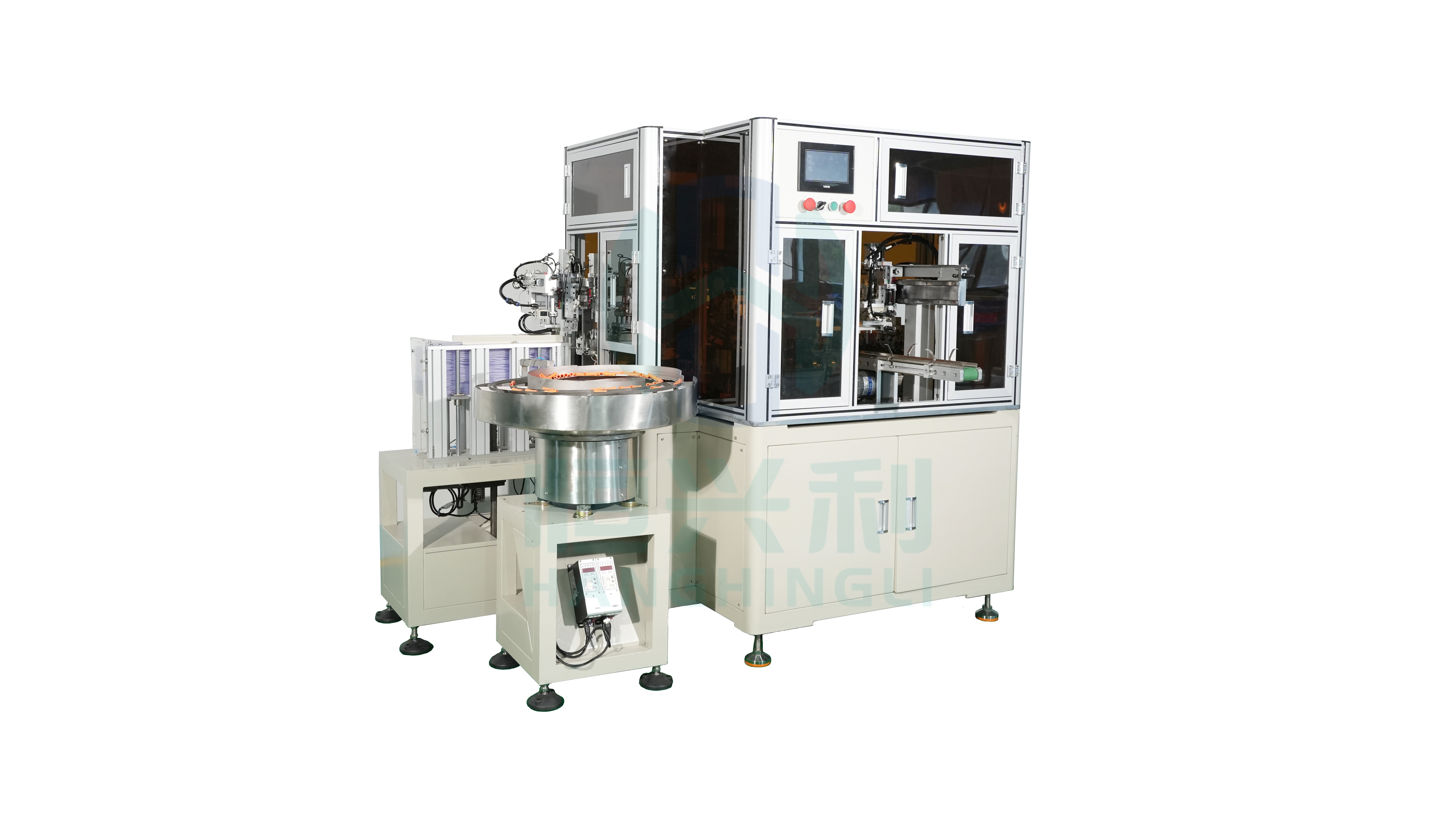